I'm the kind of person who likes to play Devil's Advocate a lot. I like to challenge. and look at both sides (or the many sides) of any controversial subject matter. I feel like it's a way to really tap into the various ideas floating around and suss out all the feelings on all them.  Here's the thing. I've known about the film The Devil's Advocate for a long time. I actually only saw it for the first time last year, and I have to say - as far as Keanu performances go - it is WAY up there for me. I understood immediately why he chose to forego some of his pay so that he could work with Al Pacino. He seemed to really up his game by having Al as a scene partner. And Charlize Theron is just as spectacular as ever. If you haven't seen it - here's a summary - and it has some spoilers so be warned. Keanu plays an extremely skilled criminal defence lawyer who gets recruited by Al Pacino's law firm, so he and his wife (Charlize Theron) make their way to the
Post a Comment
Read more

Once again Keanu's charitable work keeps on going. He put himself up for auction to raise funds for Camp Rainbow Gold . The lucky top bidder will get a 15-minute Zoom chat with Keanu himself, taking place specifically the first week of July, I presume due to Keanu's hectic schedule. It's funny, because for a split second I actually thought to myself "this is my chance."  It was not! It was most certainly not my chance! This is for charity after all. The starting bid is a cool $10K USD.  At present, the bid is at $75K and I'm sure that's only going to climb during the week that the auction takes place. I mean - it's fun to dream, but at some point you do have to wake up and carry on with the life you live. Would I love to chat with Keanu? Absolutely! Would I remortgage my home, or spend life savings intended for the well being of my family to do it? Nope. Sorry Keanu! You're freaking great, but I hope you enjoy your 15 minutes with the individual f
Post a Comment
Read more

The Song to Unite the World 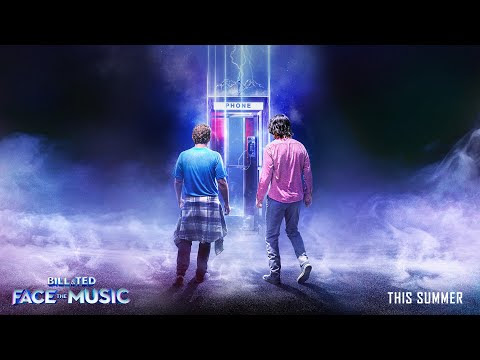 The Bill and Ted trailer just came out. I, of course, saw it right away. I cannot wait to see this film, in whatever capacity I get to see it. Let's be honest - it is about damn time that Bill and Ted right that song to unite the world, because we really need it now. Come on boys! Let's hear it!
Post a Comment
Read more I read an article recently that I found a bit embarassing before finding it completely profound. So, apparently Keanu Reeves was solely responsible for the title of the much loved franchise of John Wick, allegedly because he kept forgetting screenwriter, Derek Kolstad's original title - Scorn. At first I was embarrassed by this because I do think it's embarrassing that he kept forgetting the title of the movie in which he stars. However, because I think Keanu is far smarter than he lets on, I would not be surprised if he just chose to not mention the title and instead only ever refer to his character, John Wick, in all interviews, because he knew it would make for the better title. Because, let's be honest - SCORN? Really?!? ... Thanks Keanu! Either for your willful ignorance or legitimate ignorance in your promotion of what we now affectionately call the John Wick series. But now it's got me thinking. Keanu was able to create a significant change to the film, I'm s
Post a Comment
Read more

Action is Louder Than Words

June 11, 2020
The world is in turmoil right now, and my brain is too. My position in society as a cis-gendered upper middle class straight woman has never felt more privileged. As the world reflects on the tragic deaths of George Floyd, Ahmaud Arbery, Breonna Taylor and countless others, my biggest struggle is figuring out how best to be an ally and ensure my anti-racism remains at the forefront.  I've rarely been one to shy away from confrontation, so in the presence of clear racism I do have a tendency to say something, even if flippantly knowing that the receiver might not get the message or that further conversation is unlikely to take place. Generally I just want to make sure my position on the subject is known so that someone can stop engaging in conversation with me about something I very clearly do not agree with. And if my explanation of why I don't agree gives added information that makes them reflect on why they think the way they do - fantastic. If it doesn't - then at least
Post a Comment
Read more 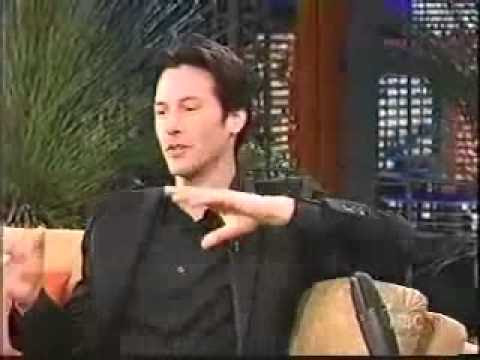 Growing is hard. I don't know when I became an adult, but I do know it wasn't until I graduated university that I started realizing that I had to be one. To this day I have no idea how successful I have been, but I do know at some point in the past 36 years I started taking better care and that I believe is where adulthood resides. Every day I bare witness to actual growth - physical, mental and emotional. Having a preschooler and infant means that every single day that I am with them I get to revel in the joys and challenges that come from them growing up. My daughter's continued loss of innocence as she realizes more and more every day that life here on this earth is finite. My son's maturation into becoming an individual person instead of the helpless life form he was when he entered this world. The growth of new teeth, the discovery of walking, the ability to write new letters and numbers, the practice in drawing new things, the learning of what different anima
Post a Comment
Read more

May 21, 2020
So this is a very sad time for many of us, but it is also an enraging time for those of us that kinda skip over the sadness straight to the rage. Here's the thing. My whole obsession with Keanu started from watching John Wick - and there's a good reason for that. He's a complete fantasy. In addition to being an incredible action movie with awesome stunts, well choreographed fights you can follow, and a thin plot that apparently every animal lover can get behind, it's really just a story about a guy - just a guy - who is ridiculously overpowered and can take on pretty much anybody in the world. Who DOESN'T want to be that guy? I'm sure there are plenty of pacifists who might not want to be that guy. But I'm not one of them. In theory, I am not a physically aggressive person. I will always want to take the peaceful way out of any problem if it can be taken. But here's the thing. When it comes to the fight, flight, or freeze reaction - I'm very firm
Post a Comment
Read more
More posts